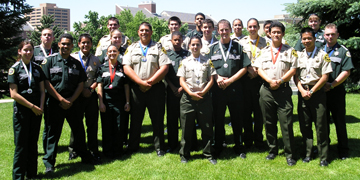 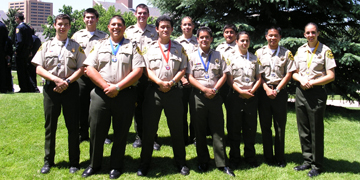 OCSD Explorers with the medals they won

Explorer Post 449 would like to thank the following Sheriff's personnel for their assistance with the travel arrangements, funding, training and equipment needed for both competitions: