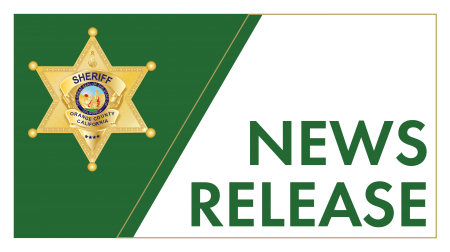 SANTA ANA, Ca. (December 29, 2022): Investigators are looking to identify a person of interest in the 1993 homicide of 61-year-old Alan Jay Schwalbe.

On Wednesday, August 11, 1993, deputies from the Orange County Sheriff’s Department were dispatched to the 300 block of 22nd St in Unincorporated Costa Mesa and discovered Mr. Schwalbe stabbed to death in his home.

Although there appeared to be evidence of a struggle, no signs of forced entry were discovered, and it did not appear the location had been ransacked.

Although the case was rigorously investigated and re-investigated over the years, Mr. Schwalbe’s case remained cold, but OC Sheriff investigators are again taking up the case.

“The technology used to process forensic evidence is continuously growing and expanding. Items that may have been undetectable just a few short years ago now have the possibility of being discovered and these discoveries can foster new investigative leads,” said Investigator Bob Taft, who has specialized in colds cases for the Sheriff’s Department for the past six years. “In addition to new technology, people’s friendships, alliances and associations change over time. People who may have been reluctant to come forward during the original investigation may feel more at ease coming forward now because of a change in these associations.”

After reviewing the case details and evidence that had been collected from the original crime scene, several items of evidence were re-submitted for additional forensic testing, with the hope new forensic technology could discover evidence that was previously undetectable. The results of this new analysis are still pending.

Anyone with information is encouraged to contact the Orange County Sheriff’s Homicide Bureau at (714) 647-7055 or coldcase@ocsheriff.gov or Orange County Crime Stoppers at (714) 628-7675 or www.crimestoppers.org. 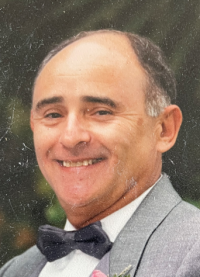